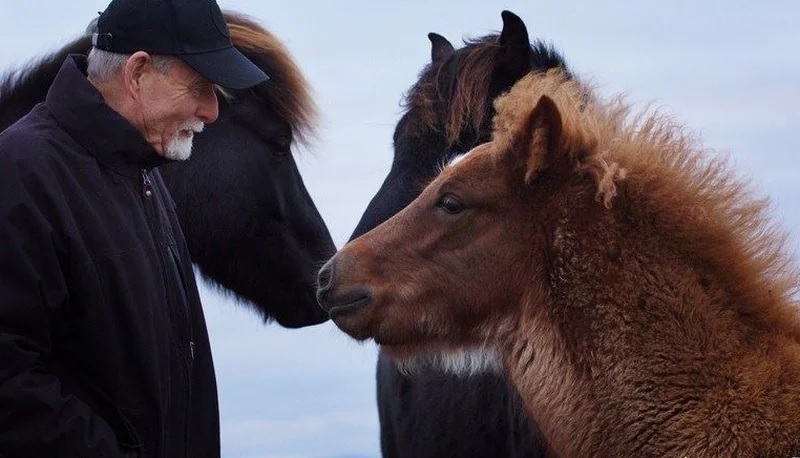 Pétur Behrens was born in 1937 in Hamburg, Germany, and studied art in Hamburg and Berlin. In 1960 he received an award in the final exam at the Meisterschule für Grafik in Berlin and graduated with honors. He visited Iceland for the first time 1959 and moved there in 1963. Pétur taught at the Icelandic Art school 1978-1985 and held his first exhibition in 1976. Since then, he has held over twenty solo exhibitions and participated in group exhibitions.

Pétur has worked as a professional horse trainer for many years. He was one of the founders of the Trainers Society FT and is now an honorary member. He took part in tournaments in Iceland and abroad and was leader of the Icelandic team at several European Championships.

Pétur Behrens was one of the founders of the horse magazine Eiðfaxi and is an honorary member of the Icelandic Equestrian Association LH since 2010.

Pétur lives in Finnsstaðaholt by Egilsstaðir along with his wife, Marietta Maissen.

All the prints by Pétur Behrens are limited edition, numbered and signed. 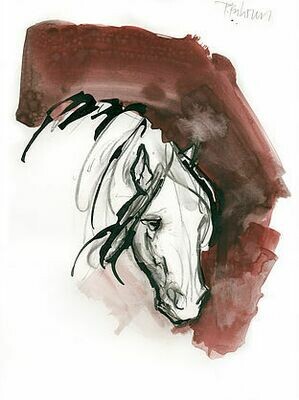 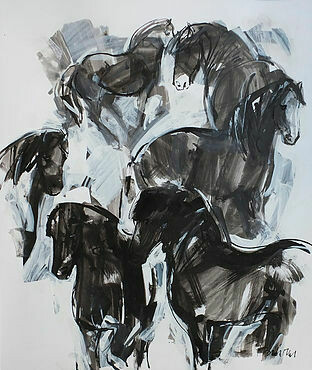 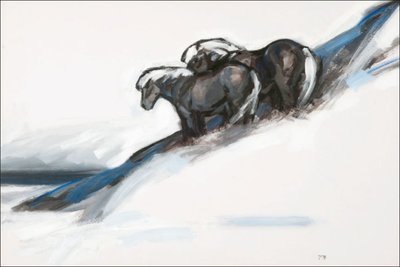 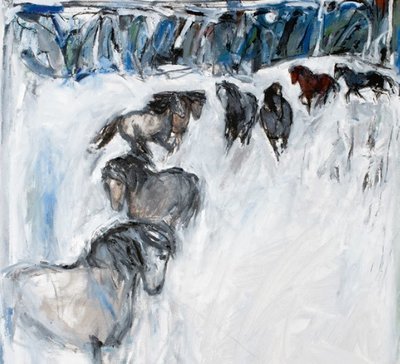 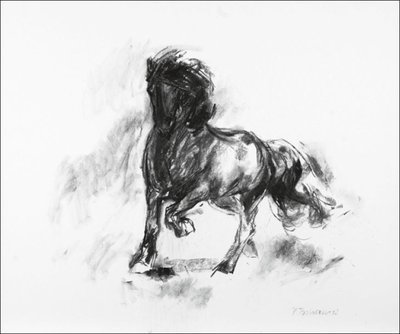 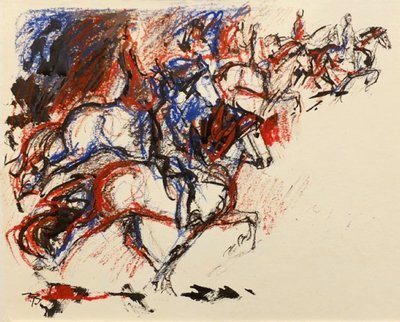 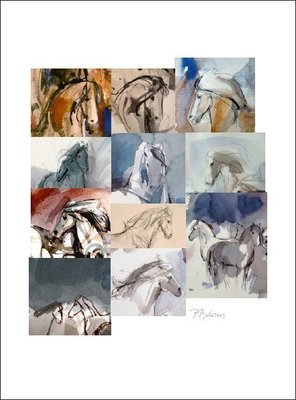 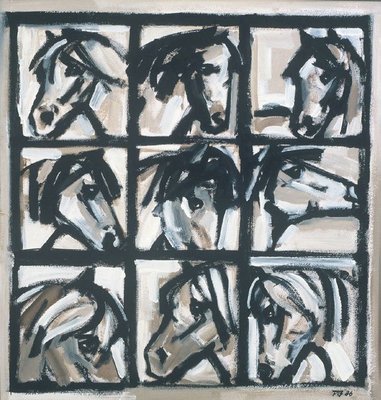 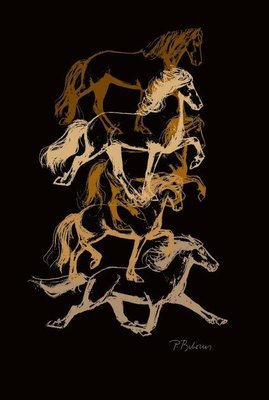 If the product you need from these brands is not listed, please contact us to order it.